The Beauty Of Matte Black Shower

This post aims to guide you through the black matte shower system if you want to create your shower system! Additionally, it will provide you with ideas for modifying one of our pre-built systems.

A black shower faucet system is identical to any other faucet system. However, you'll also need a means of turning on the water (and adjusting the temperature) and diverting the water to the numerous shower spray outputs. Frequently, you will come across a fixture referred to as an Integrated Diverter shower control. All handles are consolidated into a single control panel with these fittings.

The mixing valve connects to your home's hot and cold water supply pipes and mixes the water to a comfortable temperature. The mixing valve trim kit lets you communicate with the mixing valve and adjust the water temperature to your preference. The heated water exits the mixing chamber via the output port and ascends to the diverter valve. The diverter trim kit then enables you to choose which of your spray groups will operate at any given moment. A diverter fixture that is incorporated performs the same job.

The heated water exits the mixing chamber via the output port and enters the diverter valve. The diverter trim kit enables you to control your spray groups at any moment. A diverter fixture that is incorporated performs EXACTLY in the same manner. The mixing and diverter valves are welded together, and all control handles are located on the same shower control panel plate.

Why Is a Diverter Required For My Matte Black Shower Set?

A basic shower faucet has a single shower spray outlet (usually a standard wall mount showerhead), while a shower system features two or more spray outlets. The installation of additional spray outlets (for example, handheld showers, body sprays, ceiling-mounted showerheads, or extra wall-mounted showerheads) demands the use of the diverter. A Matte Black shower system with handheld, for example, has a three-setting diverter with two individual settings and one shared option. This allows you to choose whether to run the showerhead just, the hand shower only or both simultaneously. 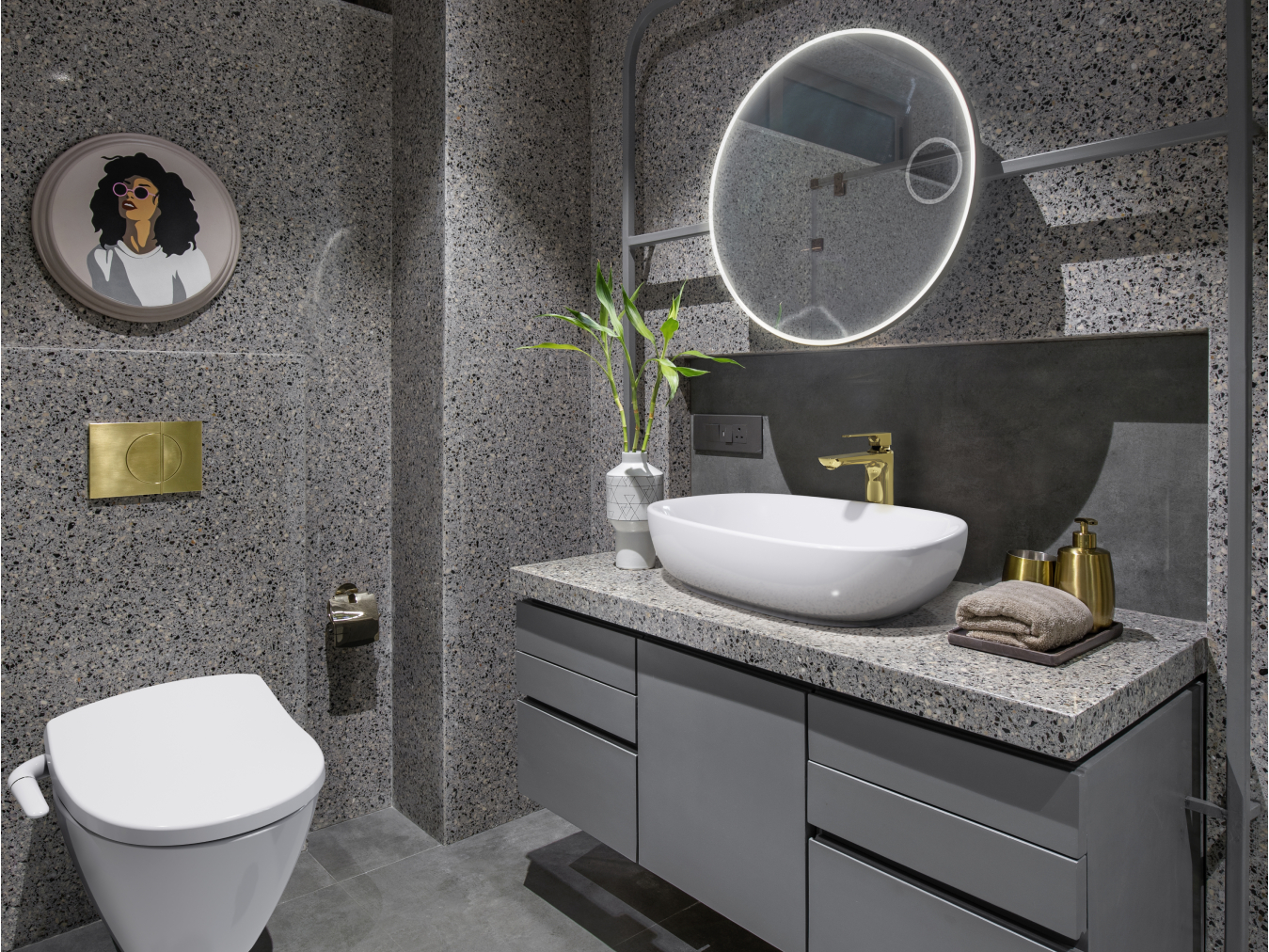 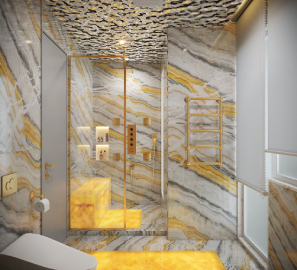 Bring the joy of sunshine 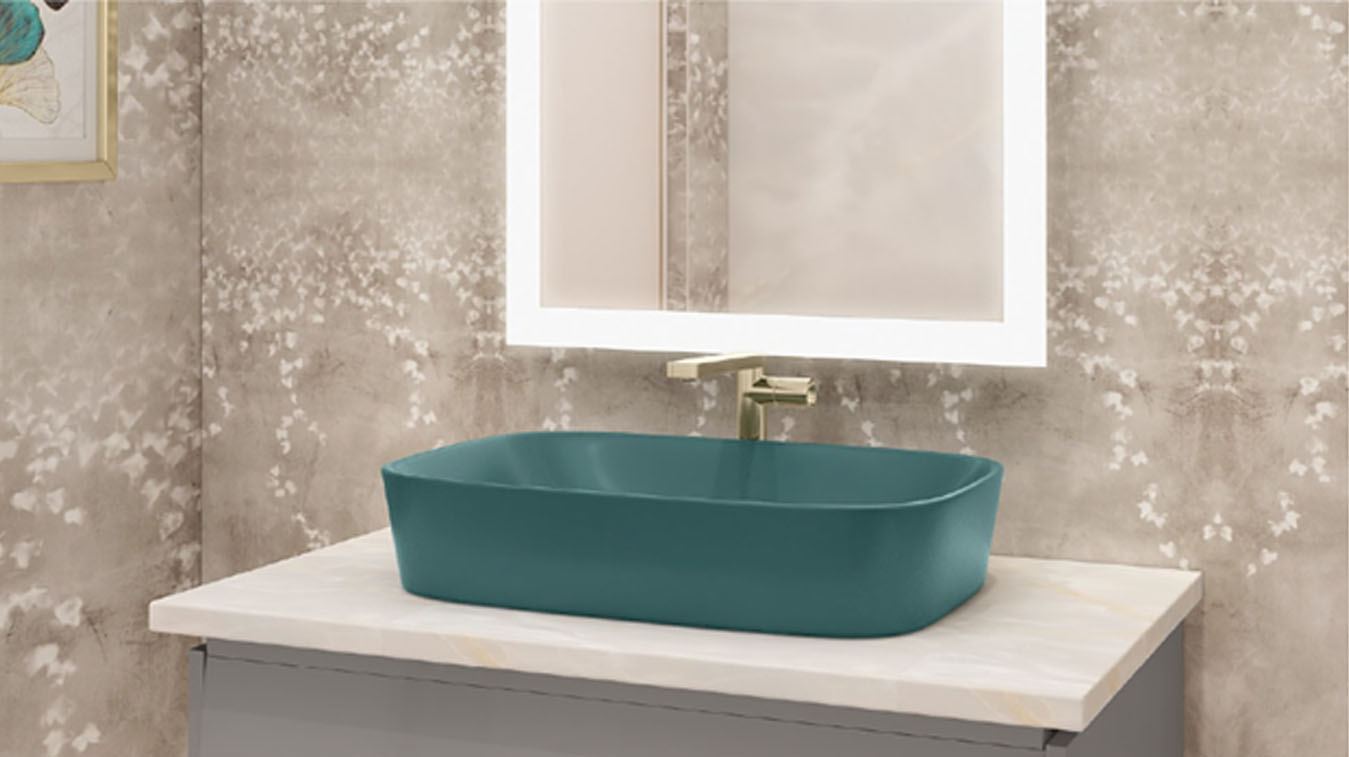 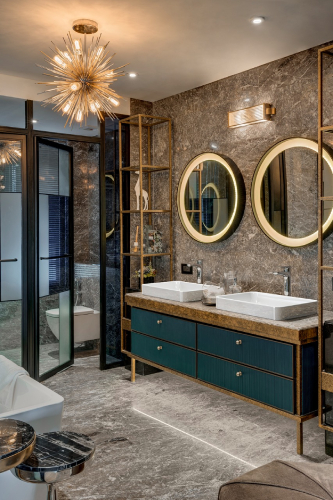 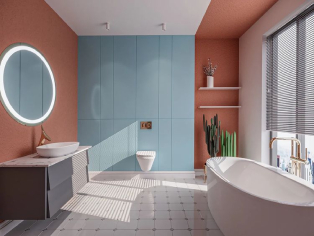 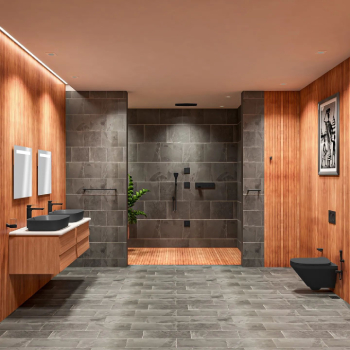